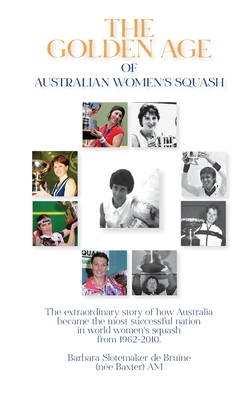 The game of squash evolved from the school playgrounds in Harrow, in the UK in the mid-19th Century, to all-glass transportable courts in exotic locations. It is now played by over 20 million people in 200 countries. The future of the game has never been brighter internationally. However, Australia is lagging behind. We have no players (male or female) in the top 20 in the world but it has not always been the case. This book records the stories of

the extraordinary women champions and teams that emerged from 1962 until 2010-The Golden Age.