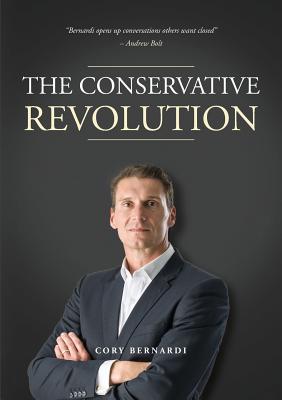 
Not On Our Shelves—Ships in 1-5 Days
(This book cannot be returned.)
An unapologetic advocate for mainstream values, Cory Bernardi presents a bold vision for a stronger nation that is founded on conservative principles. He takes the fight to the political left and calls for an overturning of the existing moral relativism that threatens Australia's way of life. Bernardi argues that the best way to tackle this threat is to protect and defend the traditional institutions that have stood the test of time, something that he has done during his time as a senator in the Australian Parliament. Bernardi's work courageously promotes the conservative cause and sets out a path to a better Australia through a commitment to faith, family, flag, freedom and free enterprise. This volume reminds us that conservative principles - not the populist whims of the left - generate enduring stability, success and strength. That is why we need a conservative revolution.