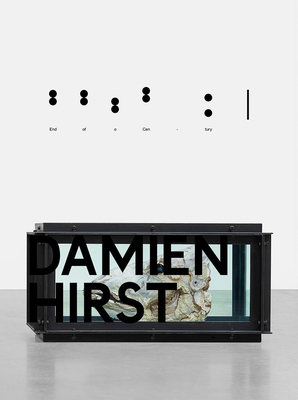 On the early work of Britain's most successful living artist, from his formative years at Goldsmiths to his pioneering conceptual pieces among the Young British Artists

The stellar ascent of Damien Hirst (born 1965) began with his enrollment at Goldsmiths College in 1986, where he quickly became one of the standout artists of his class. This retrospective focuses on the early years of Hirst's trailblazing career, featuring his university work, his first Spot Painting and his experiments with collage.

Additionally, this volume highlights his most iconic projects, such as the staggering 1999 painted bronze sculpture Hymn and his now-infamous series of conceptual works in which taxidermied animals are suspended in vitrines of formaldehyde. A selection of quotes accompanies the illustrations and reveals the themes which have remained constant throughout the artist's career: beauty, religion, science, life and death.