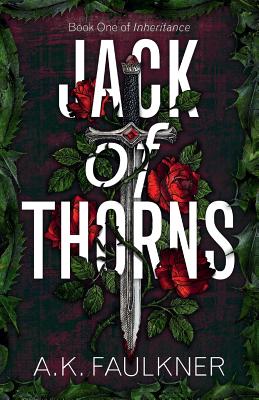 This is book number 1 in the Inheritance series.

Can you change destiny?

Laurence Riley has seen the future, and all his visions are coming true. Just as he can't control the addiction that dominates his life, or the mindgames of his stalker ex-boyfriend, he also struggles with his untamed supernatural gifts.

Jack can help. His price is that Laurence keeps him fed with regular offerings of sex, but Laurence has fallen for someone way out of his league whose wild telekinesis keeps them even further apart, and his debt to Jack is piling up fast.

When he foresees the spread of a narcotic nectar that will leave a trail of death across San Diego, Laurence must find the courage to determine whether his visions are set in stone.

The past has taught him that the future can't be changed, but if Jack's poison wins, there won't be any future.

There's no time to lose.