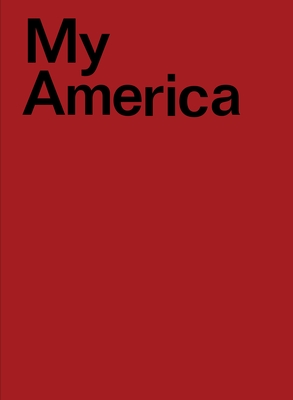 
Coming Soon—Pre-Order Now
After living abroad for more than seventeen years, photographer Diana Matar returned to the United States to photograph her home country. In the US, each year more than 1,000 people are killed by officers of the law. Each photograph in this body of work marks the official address where the killings took place.
Using photography, testimony and archive, Diana Matar's in-depth bodies of work investigate themes of history, memory and state sponsored violence. Often spending years on a project, she attempts to capture the invisible traces of human history. Her works are concerned with power and violence and the question of what role aesthetics might play in their depiction. A graduate of the Royal College ofArt, Matar has received the Deutsche Bank Pyramid Award for Fine Art; the International Fund for Documentary Photography; an Arts Council of England Individual Artist Grant twice; and has been nominated for Prix Pictet in 2010, 2015 and 2016. Her work is held in public and private collections and has been exhibited in numerous institutions including Tate Modern, London; The National Museum of Singapore; Museum Folkswang, Essen, Germany; and The Institut du Monde Arabe, Paris.