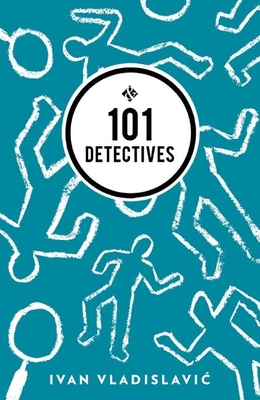 
Special Order—Subject to Availability
What kind of Detective am I? Eardrum or tympanum? Gullet or esophagus? Pussy or pudenda? A Detective needs a language almost as much as a language needs a Detective.
In this new collection of stories, award-winning author Ivan Vladislavic invites readers to do some detective work of their own. Each story can be read as just that - a story - or you can dig a little deeper. Take a closer look, examine the artefact from all angles, and consider the clues and patterns concealed within.
Whether skewering extreme marketing techniques or constructing dystopian parallel universes; whether mourning a mother's loss or tracing a translator's on-stage breakdown, Vladislavic's pitch-perfect inquisitions will make you question your own language - how it defines you, and how it undoes you.