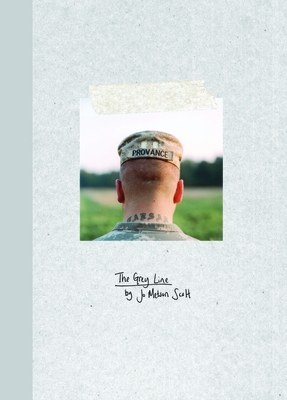 A reflection on war told from the perspective of US and UK soldiers who have spoken out against the Iraq War. Through photographs and interviews, the lives of these soldiers are explored to understand more fully what it was that drove them to take an anti-war position--no matter what the consequence.

Jo Metson Scott is a portrait and documentary photographer whose work highlights the relationship between people and their communities. She has been commissioned by organisations including The New York Times, The Telegraph, Another Magazine, Wallpaper, Dazed & Confused, i-D and The Photographer's Gallery, London. Her work has been exhibited in both the UK and Europe, including Arles Photography Festival and the Venice Biennale Fringe. She lives and works in London.