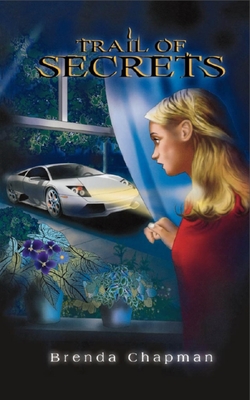 This is book number 4 in the Jennifer Bannon Mystery series.

In the fourth and final instalment in the Jennifer Bannon mystery series, Jennifer begins Grade Eleven at Springhills High, where her life is far from settled. Her mother has moved to L.A. with her new husband, Jennifers boyfriend moves to McGill to study pre-med and Jennifer fears their relationship will not survive the separation. She's worried about her best friend Ambie who has been secretly e-mailing the biological father she has never met. This story deals with themes of belonging, friendship and loss. While Jennifer struggles to find her place in a family separated by divorce and with friendships marked by change, she must learn how to rely on herself.

Brenda Chapman began her children's fiction career with Running Scared, the first in the Jennifer Bannon series. Hiding in Hawk's Creek was shortlisted for the CLA Book of the Year for Children. Her first mystery for adults, In Winter's Grip, was published in 2010. She lives in Ottawa, Ontario.