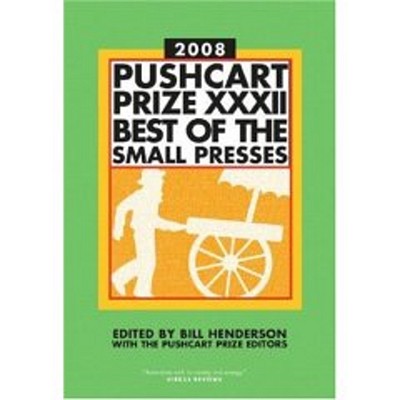 This is book number 32 in the The Pushcart Prize Anthologies series.

The most honored literary series in America marks its 32nd year of continuous publication.