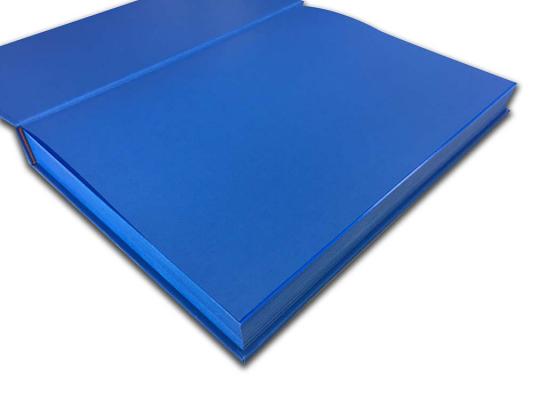 With a determined eagerness, the photographers in American Photography 32 found and covered stories that made headlines, dominated news cycles and uncovered stories often overlooked in 2016. Stirring photos of Syria refugees prevailed, shot by Paula Bronstein, Yuri Kozyrev, Paolo Pellegrin and Sergey Ponomarev. The immigrant's plight was also captured and brought to the streets of New York by artist JR for a New York Times Magazine cover feature. The run-up to the presidential primaries brought new and familiar faces from both parties in revealing portraits by Nate Gowdy, Aristide Economopolous and Mark Peterson. The continuing trouble America faces with countless black men being shot by police was addressed by Andrew Burton in Baltimore, along with an uplifting look at New Orleans ten years after Hurricane Katrina, in series by Daymond Gardner and Alec Soth. Other topics include LGBT refugees in Africa and a strip club that runs the music scene in Atlanta.