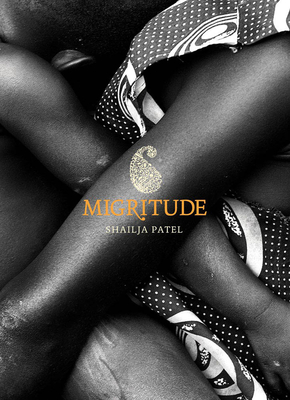 
Not On Our Shelves—Ships in 1-5 Days
The U.S. debut of internationally acclaimed poet and performance artist Shailja Patel, Migritude is a tour-de-force hybrid text that confounds categories and conventions. Part poetic memoir, part political history, Migritude weaves together family history, reportage and monologues to create an achingly beautiful portrait of women's lives and migrant journeys undertaken under the boot print of Empire. Patel, who was born in Kenya and educated in England and the U.S., honed her poetic skills in performances of this work that have received standing ovations throughout Europe, Africa and North America. She has been described by the Gulf Times as the poetic equivalent of Arundhati Roy and by CNN as the face of globalization as a people-centered phenomenon of migration and exchange. Migritude includes interviews with the author, as well as performance notes and essays.