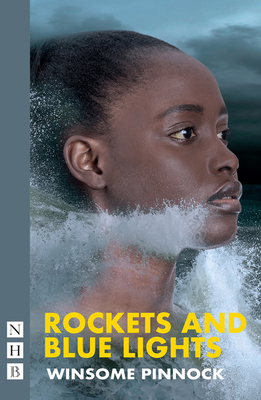 Amid the gloom of Victorian England, a black sailor, Thomas, prepares to take one last voyage, while an ageing painter, J.M.W. Turner, seeks artistic inspiration in a half-remembered story. In twenty-first-century London, an actress finds herself handcuffed by history - two centuries after abolitionists won her ancestors their freedom.

Winsome Pinnock's astonishing play retells British history through the prism of the slave trade. Fusing fact with fiction, past with present, the powerfully personal with the fiercely political, Rockets and Blue Lights asks who owns our past - and who has the right to tell its stories?

Winner of the 2018 Alfred Fagon Award, the play opened at the Royal Exchange Theatre, Manchester, in March 2020, directed by Miranda Cromwell.