Boys Will Be Boys (Paperback) 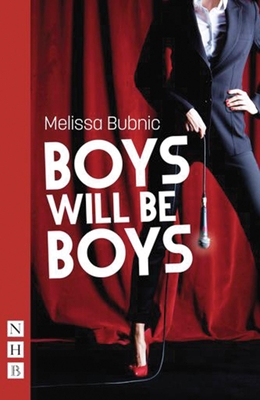 Boys Will Be Boys (Paperback)


Special Order—Subject to Availability
Astrid Wentworth is a City trader, a ruthless player in a man's world. If there is a special hell for women who don't help each other, Astrid's got the top table reserved. But when the young and ambitious Priya applies for a junior position on the trading floor, Astrid recognizes something in her and decides to give her a go.
MELISSA BUBNIC is a playwright and comedy writer. She studied at the University of Melbourne and then took an MA in Writing for Performance at Goldsmiths. Melissa's play Beached won the 2010 Patrick White Playwrights Award awarded by the Sydney Theatre Company funded by STC and the Sydney Morning Herald before having its London premiere at the Soho Theatre. She is currently writing an NT Connections play.