Flying the Airbus A380 (Paperback) 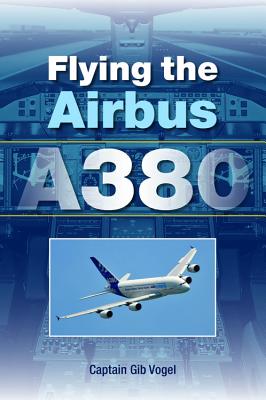 Flying the Airbus A380 (Paperback)


Special Order—Subject to Availability
Since its first flight on 27 April 2005, the Airbus A380 has been the largest passenger airliner in the world. Instantly recognizable with its full-length upper deck, it represents the pinnacle of modern airliner design. Flying the A380 gives a pilot's eye view of what it is like to fly this mighty machine. It takes the reader on a trip from London to Dubai as the flight crew see it, from pre-flight planning, through all the phases of the flight to shut-down at the parking stand many thousands of miles from the departure point.
Captain Gib Vobel is an experienced A380 captain. He has been in aviation for more than thirty years and was a Boeing 747 captain for fourteen years before going on to the Airbus A380.