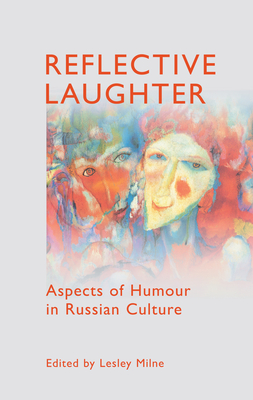 
Not On Our Shelves—Ships in 1-5 Days
The end of the Cold War brought new opportunities to explore the long tradition and myriad uses of humour through over two centuries of Russian literature and culture. 'Reflective Laughter' is the first book devoted to an overview of this subject. Bringing together contributions from a number of distinguished scholars from Russia, Europe and North America, this volume ranges from the classics of nineteenth-century literature through to the intellectual and popular comedic culture, both state-sponsored and official, of the twentieth-century, taking in journalism, propaganda, scholarly discourse, jokes, films and television. In doing so, it explores how our understanding remains distorted by the polarization of the East and West during the Cold War.
Lesley Milne is Professor and Head of Department in the Department of Russian and Slavonic Studies, Nottingham University, UK.