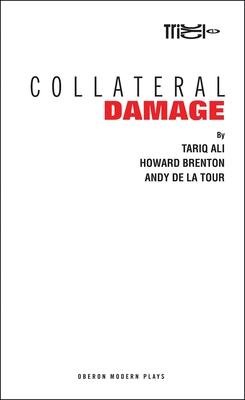 War rages in the Balkans. While NATO bombs Serbia, the Kosovan Albanians are driven out of their homes. Europe is divided. In homes everywhere, people debate the rights and wrongs of the war. This play reveals the results.

Tariq Ali is a writer and a filmmaker. He has written five novels and over a dozen books on world history and politics. His latest is the acclaimed The Clash of Fundamentalism: Crusades, Jihads and Modernity. he is currently writing Bush in Babylon: Recolonizing Iraq. Howard Brenton was born in 1942 in Portsmouth, where his father was a policeman and a lay preacher. He had written several plays for the Royal Court, the Royal Shakespeare Company, and the National Theatre before Romans in Britain (1980) was famously the cause of a failed prosecution by moral crusaders.