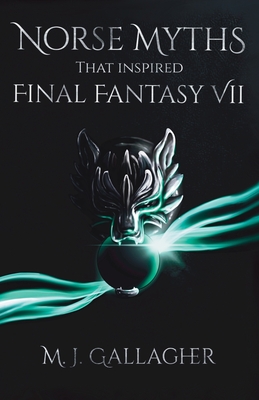 
Not On Our Shelves—Ships in 1-5 Days
(This book cannot be returned.)
Final Fantasy is one of the most iconic and beloved videogame series in the world. Since its inception, its titles have adopted names, themes and stories from across global mythology, including the beliefs of the Vikings. This book embarks on a detailed exploration of how Norse lore in particular influenced the writing and design of Final Fantasy VII - arguably the most critically acclaimed of the franchise - and its wider compilation.These questions and many more will be examined and answered by award-winning community author M. J. Gallagher. Suitable for newcomers and enthusiasts alike.