Airliners of the 1990s (Paperback) 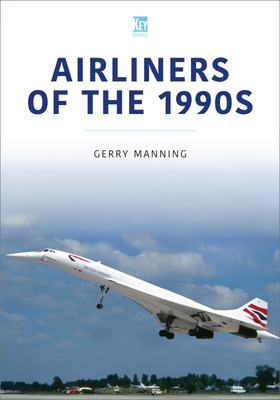 Airliners of the 1990s (Paperback)


Coming Soon—Pre-Order Now
(This book cannot be returned.)
The 1990s brought with it many important developments for the aviation world. The dissolution of the USSR and Yugoslavia led to a rise of new countries and airlines. The aircraft faced changes as well. The early jetliners found themselves hauling cargo in many cases, and the new wide-bodies became the normal mode of passenger transport for long-haul travel, along with the creation of a whole new generation of types for short-haul. However, in parts of the world the old piston-powered props could be found plodding on, albeit in declining numbers. With over 300 color photographs and extended, informative captions, this book reflects the many ways in which the air transport industry changed during the decade. Taking the reader on a visual journey across the globe, this book explores some of the most popular airliners of the time, including Boeing, Airbus, and McDonnell Douglas, and how their aircraft developed throughout the decade.