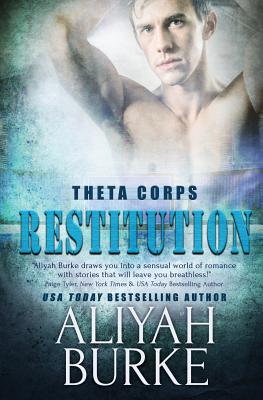 This spy has fallen for the princess who helped save him.

Ethan Jackson has been a prisoner for longer than he cares to think about. An opportunistic perimeter alarm allows him and one other to escape. Almost recaptured, they are saved by the timely arrival of his family. Now he just has to figure out who the woman with him is and where the man behind his own kidnapping has gone.

Zahra 'Rally' Kidjo has a kinship with the man who saved her but her trust only goes so far. As the youngest child of a ruling royal family, she's used to betrayal from the inside. Once brash and outspoken on her beliefs, she's now reserved and soft-spoken.

When this horrible ordeal is over, can Ethan keep this princess in his life or will he lose her to her familial obligations?