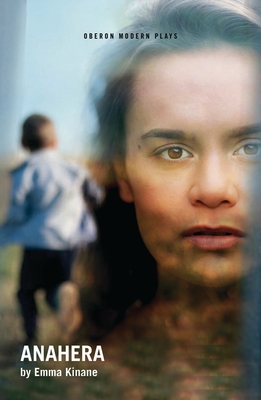 While they wait for news, Anahera - a newly qualified Maori social worker - supports Harry's distraught parents.
But as the hours pass and the situation pushes everyone to their limits, Anahera is forced to take a stand. A European debut for an exciting new voice from New Zealand.
Emma Kinane is an award winning writer and actor. She is a graduate of Toi Whakaari: New Zealand Drama School and has worked as an actor, writer and director in theatre, television, film and radio. She has a Master's Degree in Scriptwriting from the International Institute of Modern Letters at Victoria University. Her writing includes co-writing the plays Turbine, Paua and The December Brother with the SEEyD Collective, her radio play Clouds which aired on Radio NZ in 2014, and short film Bastard, part of the 2018 anthology feature Encounters. Her latest play Micronation Street recently had a workshop and rehearsed reading at Circa Theatre, Wellington.