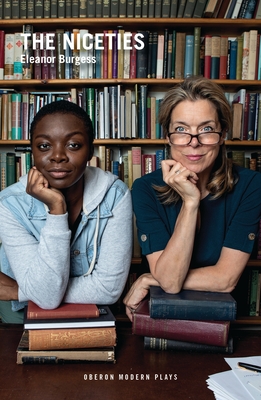 At an elite East Coast university, an ambitious young black student and her esteemed white professor meet to discuss a paper the college junior is writing about the American Revolution. They're both liberal. They're both women. They're both brilliant. But very quickly, discussions of grammar and Google turn to race and reputation, and before they know it, they're in dangerous territory neither of them had foreseen - and facing stunning implications that can't be undone.

A complex and compelling depiction of racial and generational divides which speaks directly to our polarised, post-truth era, as it asks who gets to tell the story of America, and how.