The Dark Side (Paperback) 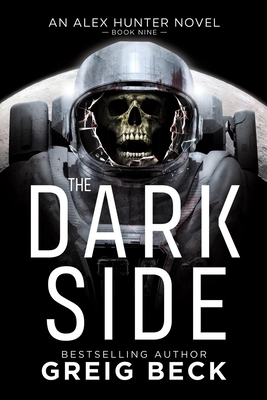 The Dark Side (Paperback)

Hundreds of thousands of miles away on the dark side of the moon, the Russian lunar base has self-destructed - all personnel are dead, except one. Olga Sobakin, the lone survivor, seeks refuge at the rival American base.

Olga tells the Americans her base was attacked by a horrifying and nightmarish creature - the pattern was the same: people vanished, leaving nothing behind but shredded clothing and an unidentifiable waste product. The Americans are skeptical of her story at first, but then people begin to disappear . . .

Back on Earth, just before the American lunar base goes completely dark, a single message is received: "Lifeform". Intercepted whisperings from Russian intelligence indicate a deadly spreading attack and a rising global threat. Escalated to priority one, there's only one team up for the task.

Alex Hunter and his elite group of HAWCs are on a rescue mission to the desolate and darkest unknown. Who, or what, awaits them on the dark side?