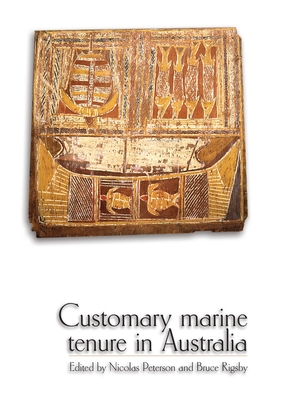 Most Australians are familiar with the concept of land ownership and understand the meaning of native title, which recognises Indigenous peoples' rights to land to which they are spiritually or culturally connected. The ownership of areas of the sea and its resources is often overlooked however, despite Aboriginal and Torres Strait Islander connections with the sea being just as important as those with the land.