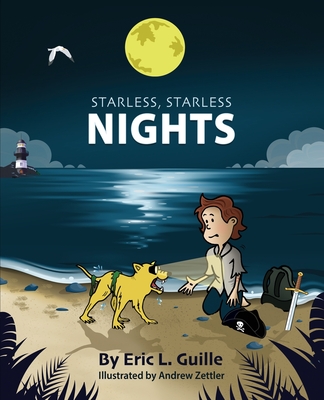 When LD Starr, a twelve-year-old boy with extra-terrestrial roots,

encounters an utterly starless sky on a crystal-clear, moonlit, summer

night, he immediately suspects the Moon Dogs, the only race capable of

sabotaging the very fabric of the cosmos. And when a Moon Dog pup,

near death, washes ashore in the raging Atlantic surf of LD's island

home, his suspicions are confirmed.

Against his better judgment, LD rescues the pup, and that one act of

compassion launches a hurricane-fueled weekend of life, death and