Shot in the Dark (Paperback) 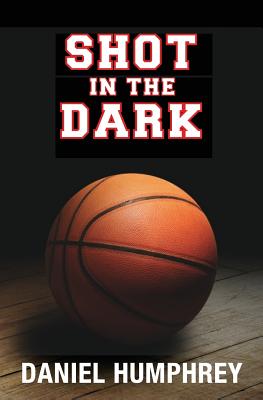 Shot in the Dark (Paperback)

Ever since he lost his dad to cancer, seventeen-year-old Austin Reynolds has viewed basketball as a place to escape from his pain and bottled up anger, as well as a means to a better life, working hard enough on his game to gain attention from several colleges. But when Austin's anger issues get the best of him during a key game, the result is a suspension from his basketball team in a pivotal part of the season, painting a bleak picture of his college prospects with one abrupt stroke. If Austin wants to get on the right track, he will have to face his demons and learn who he is when the final buzzer sounds, or it may sound without him even on the court.