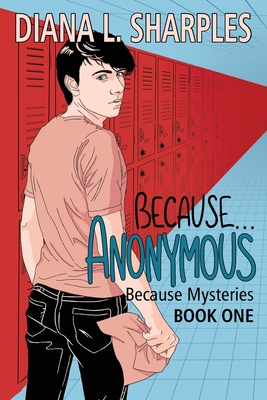 t's tough to be a good guy ... when everyone thinks you're a stalker.
On the run from an abusive father, Noah Dickerson is supposed to be lying low and staying out of trouble.
Mistake #1, falling in with a group of anime fans who aren't as harmless as they seem.
Mistake #2, crushing on a beautiful girl who isn't fooled by Noah's good looks and charm.
Mistake #3, being in the wrong place when she receives threatening notes in her locker.
But the biggest mistake, Noah learns, was when his mother escaped North Carolina with him. Because, it turns out, transporting a minor over state lines in the middle of the night is a felony.