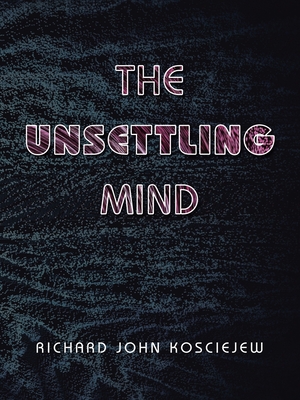 
Not On Our Shelves—Ships in 1-5 Days
(This book cannot be returned.)
During the early 1900s, in examining the workings of the nervous system, physiologists were beginning to explore the idea that the transmission of nerve impulses takes place, in part, through or by chemical means. Otto Loewi decided to explore this idea. During a stay in London in 1903, he met Sir Henry Dale, who was also interested in the chemical transmission of nerve impulses. However, for Otto Loewi, Dale, and all the other researchers pursuing a chemical transmitter of nerve impulses, years of effort produced no solid evidence. In 1921 Loewi suspended two frogs' hearts in solution, one with a major nerve removed. Removing fluid from the heart that still contained the nerve, and injecting the fluid into the nerveless heart, Loewi observed that the second heart behaved as if the missing nerve were present. The nerves, he concluded, do not act directly on the heart - it is the action of chemicals, freed by the stimulation of nerves, that causes increases in heart rate and other functional changes. In 1926 Loewi and his colleagues identified one of the chemicals in his experiment as 'acetylcholine'. This was indisputably a neurotransmitter - a chemical that serves to transmit nerve impulses in the involuntary nervous system.