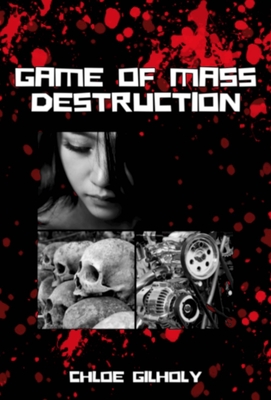 
Special Order—Subject to Availability
(This book cannot be returned.)
Yuzuko's perfect world is disturbed when she is forced to take part in the 30th season of Game of Mass Destruction, a reality tv show where twenty contestants have to fight robots and each other for a chance to become a billionaire. Each robot they destroy gives points, but extra points are rewarded for acts of sex and murder. Whilst Yuzuko is united with online friends, she discovers dark secrets about her family as she confronts the gameshow's owner the notorious Sia Bucks. Will she survive and become victorious or will it be a comedy of errors with violence and chaos?