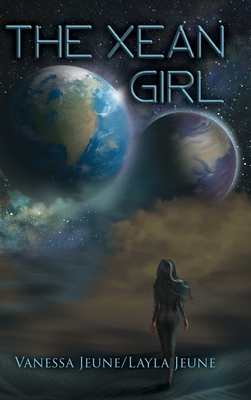 While on a reconnaissance mission from planet XE, something went wrong. Layla: part XEan and part Human are forced to crash land on Earth and immediately realize she is without any means of getting back home.

Helpless on the new planet, she has met Dion, owner of the property her ship landed on, who de-cided to take her in to treat her and helped estab-lish back contact with her people. An accident, however, led to the discovery of her new powers and brought into light the plot by General Kuch and the Kranus, so we have got one for one Empire to steal the Life Crystal and con-quer the Galaxy.

Reunited with extended lost family and new friends, Layla must learn new lessons in bravery and friend-ship to defeat General Kuch and sa﻿ve the Universe from destruction.