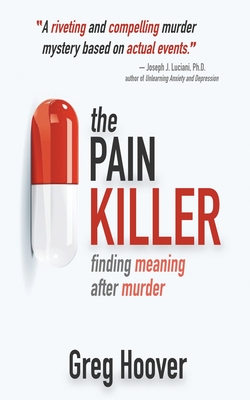 A faceless murderer struck fear into the hearts of every American. This unknown killer poisoned Tylenol capsules. He then slipped them back onto drugstore shelves. As the body count rose, panic seized the nation. People scrambled to throw away their medicines, paranoia gripped once-peaceful neighborhoods, and cities canceled Halloween. Decades have passed since this tragic event, but the murders remain unsolved to this day.

But for me, this story began long before 1982. It started when I was a five-year-old boy and made a gruesome discovery. That discovery expanded into one of the greatest murder mysteries of all time. The man with me when I found the buried secret became infamous. And to many people, he still remains the prime suspect in the Tylenol murders.

My story tells of an innocent time in our country's history, now gone. It features my memories of the prime suspect, my reflections on the Tylenol murders, and my spiritual quest to make sense of the mystery of evil. This is the story of the unknown serial killer some have called America's Jack the Ripper. Others call him the Tylenol terrorist. I call him the Pain Killer.