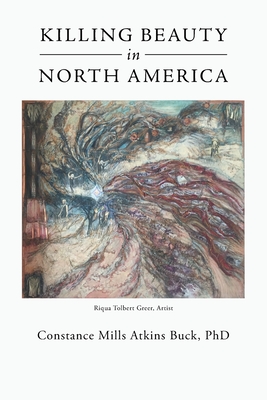 My great-grandfather, Brigadier General Anson Mills, engaged in battle with the Sioux and Cheyenne Indians in South Dakota in the 1800s. He led the battle against the Native people at the Battle of Slim Buttes in Montana. War trophies, considered sacred objects by the Indians, included a beautiful beaded clothing, a war bonnet with buffalo horns, and a blanket strip. They were only a few of the pieces I grew up with. They hung on the walls of my parents' home. I remember as a child that I would physically cringe and contract around them. I did not know why, but I felt pain and heard them speak, "I am in pain. I want to go home." In the early 1970s, I met the sacred Hat Carrier and other Cheyenne native people. I returned the beautiful articles, which were placed in the Jim Gatchell Museum in Buffalo, Wyoming.