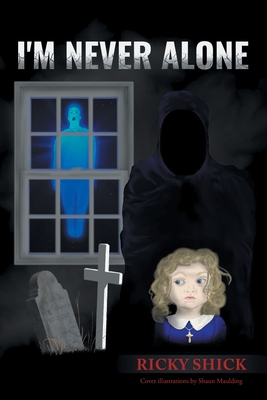 Ricky Shick never asked for evil to enter her life. It introduced itself, and she had become its target. Some entities were captured on film with a few photos for the readers to view. Others were not caught on camera because Ricky was living that moment of attack with the dead. Her secure home became a battlefield of life or death for survival. She was scared as hell to fight just to exist every day and night.

This book is a recounting of her true personal experiences throughout her life. None of the following accounts have been altered or fabricated.