When Love Calls Your Name (Paperback) 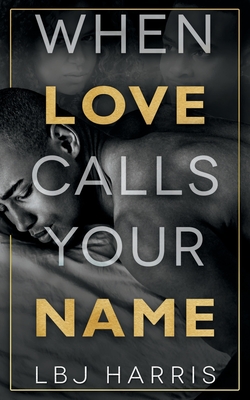 When Love Calls Your Name (Paperback)

When Desmond goes off to college, he allows himself to be more open about his attraction to men rather than the secreted-away experiences he's had in the past.

As Desmond grapples with the pressures and expectations society forces upon him, while trying to understand what his heart is telling him to do, he is initiated into a high-class gay underworld and attracts the attention of an influential-and potentially dangerous-closeted businessman.

Set in the fictional coastal town of Oakvale, New Jersey in the mid-1970s-a decade of alternative eroticism, experimentation, and promiscuity-When Love Calls Your Name follows Desmond as he discovers who he is and who he is expected to be.