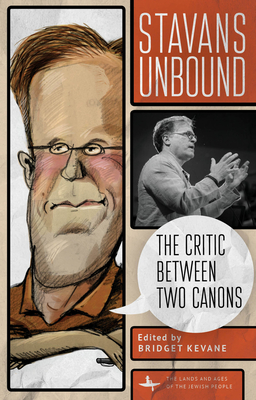 Twenty-five years ago, Ilan Stavans published his first book, Imagining Columbus: The Literary Voyage (1993). Since then, Stavans has become a polarizing figure, dismissed and praised in equal measure, a commanding if contested intellectual whose work as a cultural critic has been influential in the fields of Latino and Jewish studies, politics, immigration, religion, language, and identity. He can be credited for bringing attention to Jewish Latin America and issues like Spanglish, he has been instrumental in shaping a certain view of Latino Studies in universities across the United States as well abroad, he has anthologized much of Latino and Latin American Jewish literature and he has engaged in contemporary pop culture via the graphic novel. He was the host of a PBS show called Conversations with Ilan Stavans, and has had his fiction adapted into the stage and the big screen. The man, as one critic stated, clearly has energy to burn and it does not appear to be abating. This collection celebrates twenty-five years of Stavans's work with essays that describe the good and the bad, the inspired and the pedestrian, the worthwhile and the questionable.

Bridget Kevane is a professor of Latin American & Latinx Studies. She has written four books on Latinx literature in America and is an author for general readership magazines such as Tablet, Los Angeles Review of Books, The Forward and others.