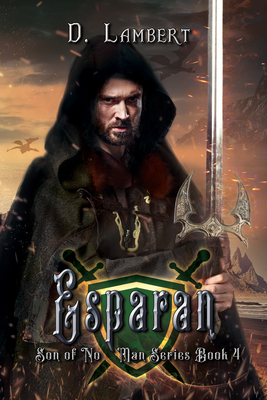 War opens the path to conquest.

With new allies among the Northlanders and an unexpected friendship with their leader DoomDragon, Tohmas Galanth has ended the Northlander War. But as he turns his attention to bringing the traitorous Prince Marfaie to justice, he balances Northlander, Esparan, and Rydan needs. The decades of war between these peoples make trust fragile.

Marfaie seeks to drive a wedge between the allies by any means, whether dragons, thieves, wizards, or demons. If the Princes of Espar cannot rise above their history, the alliance will fracture and undo Tohmas' work.

While sorting friends from enemies, Tohmas hides his true plans for Espar; conquest in the name of the Rydans. But as his secret comes to light, old friends become new enemies and Tohmas' confidence falters. Who can he trust once the truth is known?