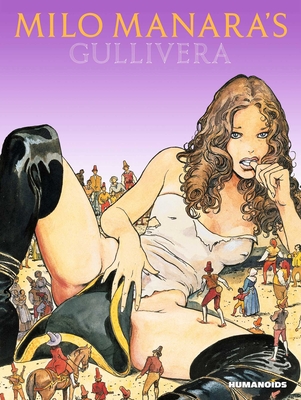 After boarding an abandoned ship, the young and beautiful Gullivera encounters strange new worlds and exotic new people, from tiny Lilliputians to teasing giants and a few other titillating stops along the way…