In the Attic (Paperback) 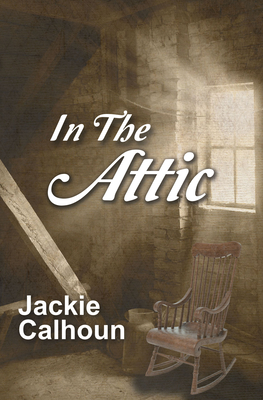 In the Attic (Paperback)

Evie Harrington knew that her husband had been keeping secrets from her. But when he turns up dead, she quickly realizes that someone had been willing to kill for what he was hiding. No matter where she goes, someone finds her. No matter how secure the house, someone gets inside.

Evie finds herself turning to attorney and ex-high school classmate Charley (Charlotte) for help. To keep Evie safe, Charley takes her to a place where she's certain nobody can find them. Over time, Evie begins to think there might be something more than a friendship between them. But with no idea who they can trust, and suspicion around every corner, Evie and Charley learn there is no escaping those who follow, and the only way to survive is to trust each other.