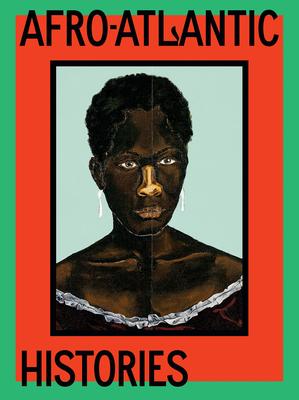 A colossal, panoramic, much-needed appraisal of the visual cultures of Afro-Atlantic territories across six centuries

Named one of the best books of 2021 by Artforum