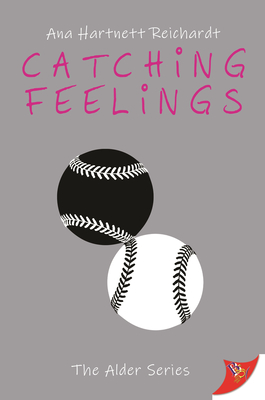 
Not On Our Shelves—Ships in 1-5 Days
As a sophomore, Andrea Foster doesn't expect to earn the starting catcher position on the Alder University softball team. She's used to blending in and leaving the spotlight for the likes of Maya Gonzalez, the team's fiery ace pitcher. No one is more surprised than Andy when she's named starting catcher and captain of the Alder Lions. Maya was supposed to be captain, everyone says so. Instead, she's forced to train with Andy every day, partners for everything, and she isn't happy about it. But there's something more than animosity building between them. Tough games, hard losses, and a memorable bus ride later, an undeniable attraction pulls Andy and Maya closer. Now they just need to rise above their differences and lead their team to the College World Series.