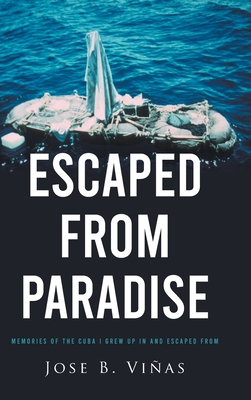 By Jose B. Viñas

In many minds, Cuba is remembered as a paradise; people around the world romanticize the Cuban revolution and even politicians in the US refer to as an example of great social equality and maintain friendly personal relations with Cuban leaders. We witnessed President Obama, an American president, watching baseball games with a dictator that personally ordered the execution by firing squads of thousands of Cubans while on the streets people were arrested by the Cuban security; they promoted travel to Cuba, visiting luxury resorts where they were attended to like royalty by slaves with no other options, they see Cuba as paradise. The exiles remember a paradise Cuba before Castro, their memories blurred by the years the fact that it was not paradise for some, but it was a really wonderful place where people could pursue their dreams. Cuba is like a canary in the mines. If we are not aware that freedom is expensive but fragile, we in the US could lose our ways if we allow fear and safety to be higher than our love for freedom