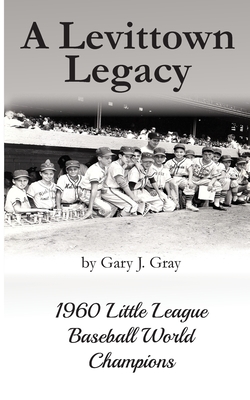 In 1960, a ten-year old boy in Levittown is exhilarated by his hometown heroes--an All Star youth baseball team--as they win 13 consecutive games to become the world champions of Little League baseball. From the distance of more than half a century, Gary Gray relives that idyllic summer and captures the community spirit that propelled the team to the Little League World Series. He recounts the optimism that suffused the instant suburb of Levittown, where young war veterans could afford to buy homes for their families. And he considers how the trajectory of his own life was set by the "Levittown Legacy" of hard work, hope, and confidence exemplified by a talented team of 11- and 12-year old boys.