The Fade Out, Volume 2 (Paperback) 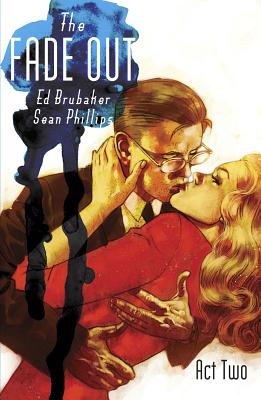 The Fade Out, Volume 2 (Paperback)


Special Order—Subject to Availability
BRUBAKER & PHILLIPS' newest hit series, THE FADE OUT is an epic noir set in the world of noir itself, the backlots and bars of Hollywood at the end of its Golden Era. A movie stuck in endless reshoots, a writer damaged from the war and lost in the bottle, a dead movie star and the lookalike hired to replace her. Nothing is what it seems in the place where only lies are true. The second act of BRUBAKER and PHILLIPS' biggest hit ever begins with a bang Someone knows who killed Valeria Sommers, but can our heroes find them without exposing themselves? And will their search lead them to answers they don't want to find?