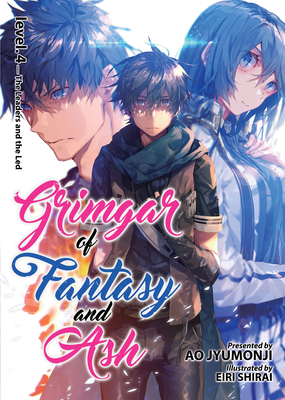 This is book number 4 in the Grimgar of Fantasy and Ash (Light Novel) series.

THE BITTER TASTE OF VICTORY The aftermath of the violent battle at Deadhead Watching Keep is hitting Haruhiro and his party hard. Though they have fallen comrades to mourn, they must soldier on–and it’s not going to get any easier. Thanks to their successes in battle, other groups are taking a close look at Haruhiro’s party and they’ve got one thing in mind: poaching his teammates.
Ao Jyumonji is a Japanese author best known for the Grimgar of Fantasy and Ash light novels. Eiri Shirai is a Japanese manga artist best known for the illustrations in Grimgar of Fantasy and Ash.