Writing in the Q by Robert Granader 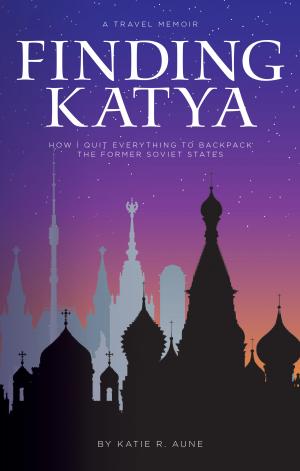 The stories in this collection have been described by reviewers as “touching” “humorous” and “deeply thought-provoking.”

These stories touch on all these lives. There is the story about a woman who lives vicariously through a man who stole her credit card. A story about a man who goes on a camping trip in memory of a lost friend. A young girl whose life is changed during a summer of life guarding. The confusion and different perspectives of everyday citizens who think they all saw the same thing when a woman leaps off a building. A Torah-saving Rabbi whose stories go beyond what he finds. An old widower who remembers his life through the Kippot (Jewish head coverings) in a drawer. And the story of a man with a terminal disease who chooses to do nothing. And an essay about the return of the Cicadas and a father’s plan which is interrupted by the reality that his children don’t return on nature’s watch.
Writing is the author’s roadmap to understanding and remembering.

This is a first draft of how it was.

Rob Granader has published more than 400 short stories, articles and essays in over 60 publications including the Washington Post, Washingtonian magazine, New York Times, Jewish Literary Journal, Doubly Mad: A Journal of Arts and Ideas and Umbrella Factory. He has won writing awards from Bethesda Magazine and Writer’s Digest. He has a BA in English from the University of Michigan and a JD from The George Washington University. He is CEO of Marketresearch.com. More of his writing can be found at www.RobGranader.com.