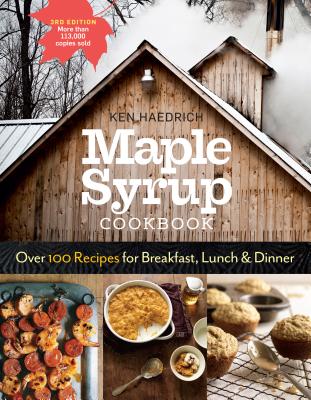 Ken Haedrich is the author of more than a dozen cookbooks, including Pie Academy, The Harvest Baker, Maple Syrup Cookbook, and Home for the Holidays, a winner of the Julia Child Cookbook Award. Founder and “dean” of The Pie Academy, Haedrich is one of America’s most respected food writers and a recognized authority on baking — pies, in particular. His articles have appeared in many publications, including Better Homes and Gardens, Cooking Light, and Bon Appétit. He can be found online at thepieacademy.com.