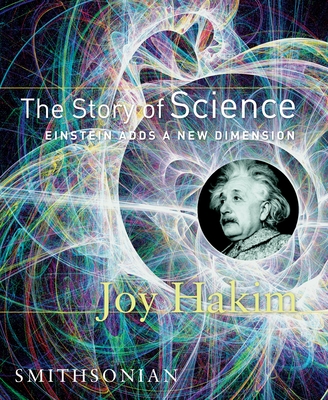 This is book number 3 in the The Story of Science series.

In volume three, students will look over Albert Einstein's shoulder as he and his colleagues develop a new kind of physics. It leads in two directions: to knowledge of the vast universe and its future (insights build on Einstein's theories of relativity), and to an understanding of the astonishingly small subatomic world (the realm of quantum physics). Students will learn why relativity and quantum theory revolutionized our world and led to the most important ideas in modern science, maybe of all time.