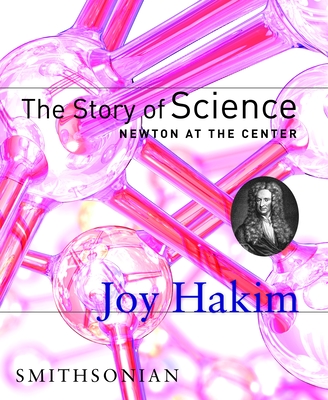 This is book number 2 in the The Story of Science series.

In volume two, students will watch as Copernicus's systematic observations place the sun at the center of our universe—to the dismay of establishment thinkers. After students follow the achievements and frustrations of Galileo, Kepler, and Descartes, they will appreciate the amazing Isaac Newton, whose discoveries about gravity, motion, colors, calculus, and Earth's place in the universe set the stage for modern physics, astronomy, mathematics, and chemistry.