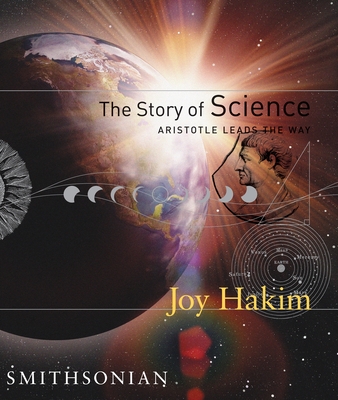 This is book number 1 in the The Story of Science series.

Readers will travel back in time to ancient Babylonia, Egypt, and Greece. They will meet the world's first astronomers, mathematicians, and physicists and explore the lives and ideas of such famous people as Pythagoras, Archimedes, Brahmagupta, al-Khwarizmi, Fibonacci, Ptolemy, St. Augustine, and St. Thomas Aquinas. Hakim will introduce them to Aristotle—one of the greatest philosophers of all time—whose scientific ideas dominated much of the world for eighteen centuries.