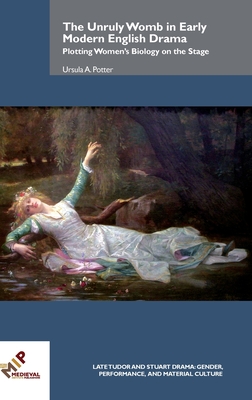 By Ursula A. Potter

This study provides an accessible, informative and entertaining introduction to women's sexual health as presented on the early modern stage, and how dramatists coded for it. Beginning with the rise of green sickness (the disease of virgins) from its earliest reference in drama in the 1560s, Ursula Potter traces a continuing fascination with the womb by dramatists through to the oxymoron of the chaste sex debate in the 1640s. She analyzes how playwrights employed visual and verbal clues to identify the sexual status of female characters to engage their audiences with popular concepts of women's health; and how they satirized the notion of the womb's insatiable appetite, suggesting that men who fear it have been duped. But the study also recognizes that, as these dramatists were fully aware, merely by bringing such material to the stage so frequently, they were complicit in perpetuating such theories.