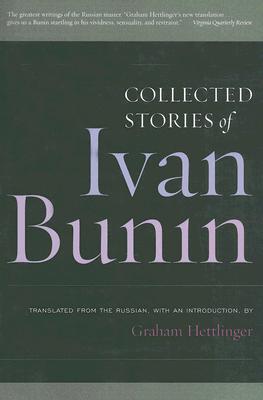 
Not On Our Shelves—Ships in 1-5 Days
"The Gentleman from San Francisco" is easily the best known of Ivan Bunin's stories and has achieved the stature of a masterpiece. But Bunin's other stories and novellas are not to be missed. Over the last several years a great many of them have been freshly and brilliantly translated by Graham Hettlinger. Together, along with four new pieces, they are now published in a one-volume paperback collection of Bunin's greatest writings. In Mr. Hettlinger's renderings readers will see why Bunin was regarded by many of his contemporaries as the rightful successor to Tolstoy and Chekhov as a master of Russian letters.
Ivan Bunin won the Nobel Prize for Literature in 1933. After the Russian Revolution, he spent his remaining years in exile in France. Graham Hettlinger lives in Bethesda, Maryland.